A Catch up with Nikki

I have mentioned before that I think social media is a really powerful tool, it connected me with Michael Robbert Brans in Holland and has also allowed me to speak with people all around the world. I want to share another story with you as I think it is simply great! 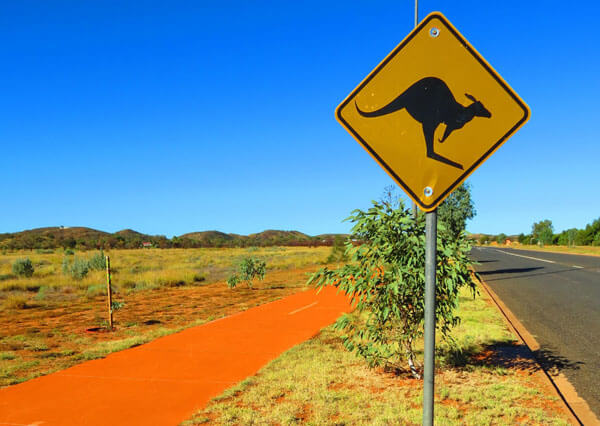 I received a message through my public Facebook page a couple of weeks ago from a young guy in Australia. He wrote to me looking for help as he didn’t know where else to go. His 18 year old brother has a tumour on his hip which then spread to his lungs. Despite undergoing both chemo and radiotherapy and receiving the all clear he was told this year that the tumour is back in his hip. He is currently receiving chemotherapy but has been informed by doctors that the tumour cannot be removed. Not convinced his doctors were doing enough, he decided to do some research and see what other countries had to offer. This is how he stumbled across my story. On reading the message about his brother, I couldn’t help but feel connected to them. There were so many similarities between our stories. I was also told by doctors that they couldn’t do anything for me which was what led me to my current consultant in Birmingham. My new Australian friend asked me to help him by sharing the name of some doctors or organisations. I shared one simple email address and wished them luck. A very short time later I received another message to say they had had a reply from my consultants secretary saying she would speak to my doctor, Dr. Lee Jeys and requested they send his brother’s scans over to the UK. I received another message yesterday to say that Dr. Jeys himself had emailed the family saying they had looked at his scans and are prepared to do the operation his doctors in Australia refused to do. They are now planning a trip to the UK to meet Dr. Jeys and hopefully plan his surgery. I am over the moon for this family. They now have hope. Having someone say they won’t give up on you is life changing. I truly hope this works out for them and I promise to keep you posted on how this pans out. Cross your fingers, cross your toes. Light a candle or say a prayer, do whatever you can to send positive vibes to Mr. Australia.
Muckish
Last Sunday my boyfriend, his Mum and I decided to climb Muckish mountain choosing the minors path to make it that little bit more of a challenge. I haven’t climbed Muckish since 2013 where Pat McDermot, Michael Black and I successfully climbed the mountain on possibly the worst day of the year. The weather had been absolutely awful and visibility was terrible. However, it was one of the best experiences I have had and I still look back on it with fond memories. 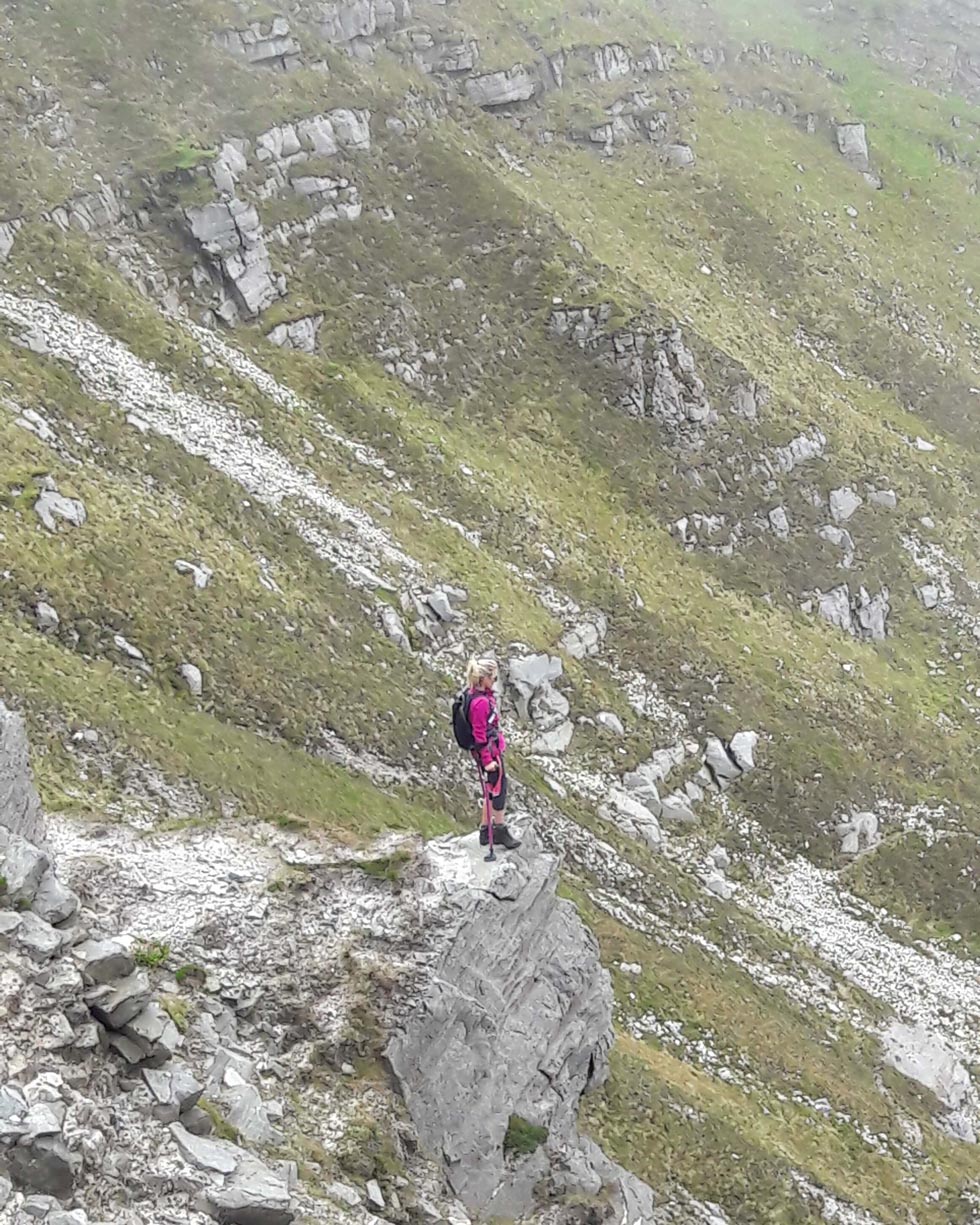 Ian’s Mum Norah had wanted to climb it for years so it was nice to finally do it. I was testing new crutch tips while climbing so I was ready to put them through hell! I recently partnered with an American company called Moterum who make accessories for crutch users. Their main product is the Mtip crutch tips. I have been using these for the past few months and love them! They have great grip and it makes climbing so much fun. We took our time going up as it was tough in places. There were times when I had to let go of my crutches and resort to using my hands and feet to climb up but it simply added to the experience. We reached the top in good time but unfortunately the view was partially hidden behind a thick mist. It didn’t really matter though, we were just happy to be on the top!
The climb down was easier for me because of my crutches and it was here that I properly tested the tips. I flew down and was pumped with adrenaline when I reached the bottom. I spotted a rock jutting out into the abyss during my descent and felt compelled to step out onto the edge. I was instantly terrified and regretted my impulse. Ian asked me to turn around for the photo and he was met with a very angry ‘NO, Just take the photo QUICK!’ I calmed down enough to appreciate the view but my heartbeat took a little longer to return to a normal rhythm.
We were tired and sore from the climb but it was definitely worth it and I will be back to tackle the cave and the daunting looking rock face to the left of the trail.
‘Just Keep Swimming, Just Keep Swimming’
I recently began swimming lessons with Gavin from Aura Leisure Complex and I am loving them!. I did NOT realise there was so much involved though. I have a new found respect for competitive swimmers as every part of the body has to be considered when in the water. Each week Gavin is helping me progress and he seems happy with what I have picked up so far. He did warn me that the honeymoon period won’t last forever and ‘mean Gavin’ will make an appearance eventually. I’m kind of looking forward to being pushed though as I respond better to direct orders. I would have been great in the army! My coach Neil is tough when he needs to be but I respect that and use it as a motivational tool. We have set a swimming challenge to train for. It’s called ‘Nikki’s 0-60’ where I am planning on swimming 60 lengths of the Olympic sized pool in a set time. That shouldn’t be too hard right?...
My only gripe about swimming is one that most swimmers can relate to. My skin and hair are soooooo dry! Chlorine is so harsh on the skin, I end up looking like a prune when I get out. Each lesson is usually two hours long which is a lot of exercise and I leave feeling great on the inside. If I could find a decent cream or moisturiser it would be ideal so I could feel great on the outside rather than how I currently feel. Imagine a desert in Dubai. Well my skin is dryer than that! If there are swimmers out there who might have a ‘go to’ product for hair and skin please get in touch!